Compound Review: One of the Most Ambitious Crypto Projects Yet

Read our Compound review to learn all about this ambitious attempt to inject liquidity into the crypto market and find out if it lives up to the hype. 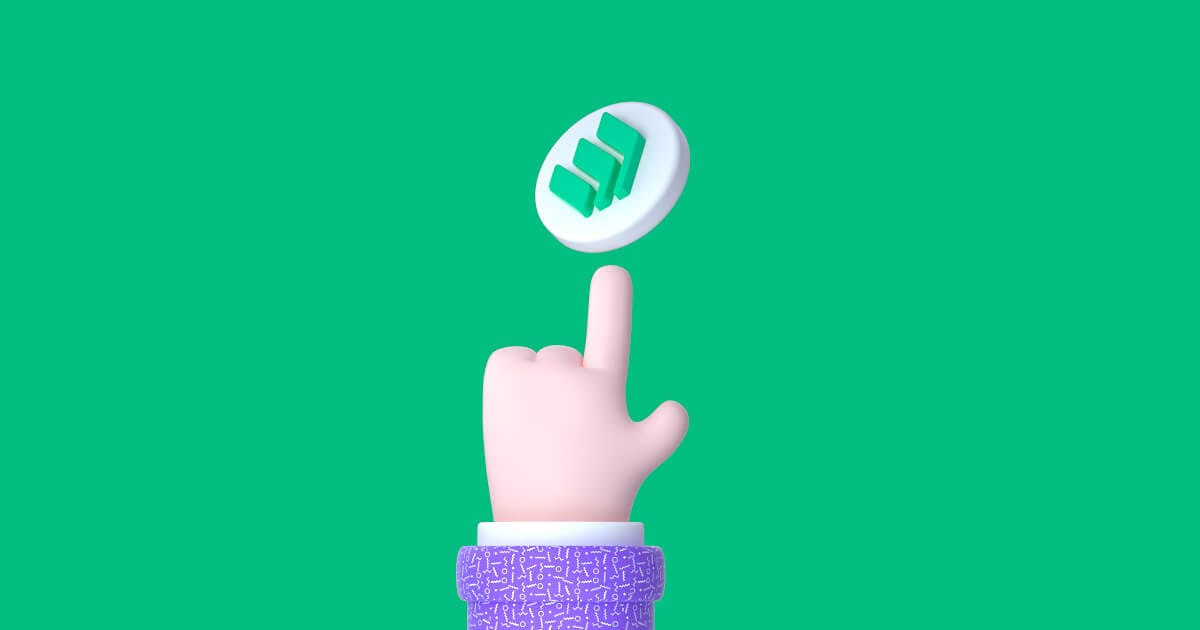 Every year, the crypto economy grows dramatically thanks to the unique features of the Decentralized Finance marketplace. While trading in fiat currencies is subject to government tampering and regulation, cryptocurrency only responds to market pressures. Not to mention that blockchain technology provides for unparalleled information security and automated smart contracts that remove the middleman. However, there are drawbacks to the DeFi model. The lack of high-quality money markets has caused the majority of crypto to remain stuffed under the mattress, that is to say, sitting in an account and not doing anything. If you want to learn about an exciting new attempt to create liquidity, loaning, and investing opportunities in crypto, then read our Compound review.

One thing that Compound does is allow you to earn compound interest on your cryptocurrency, as opposed to sitting on it. Whereas central banks use state power to manipulate interest rates, Compound's interest rates run as decentralized functions that respond to market pressures. This extends to other features, such as selling cryptocurrency on the Compound money market or requesting a loan.

Overall, Compound is a bold step toward creating a fully-functional crypto economy. By encouraging the investment and movement of crypto assets, it's easy to imagine that the entire industry might benefit from the establishment of Compound. Additionally, Compound is no obscure startup. It's backed by none other than Coinbase, one of the biggest brands in the alt-coin industry.

How Does Compound Work?

Compound runs on the popular Ethereum blockchain and uses smart contracts to trace market trends and assign interest rates to certain coins. There are no regulations or restrictions on lending and there's impressive APY available for those who are interested in lending their coin. Unlike traditional banking, interest rates are not agreed upon by both parties or fixed in any way. Rather, Compound employs an algorithm to automatically determine the interest rate on a certain coin.

An important element of Compound's success is that it actively rewards borrowers and lenders by awarding COMP tokens for using the app. Both lenders and borrowers receive cTokens for normal financial activities, but COMP has a special role in the governance of Compound. Users can earn both as a form of compound interest, whether lending or borrowing.

Compound uses cTokens to facilitate interest accrual and other functions of the app. After depositing a certain amount of collateral, you can withdraw a large quantity of less-valuable cTokens pegged to the value of your collateral coin. Over time, you can buy a larger amount of the collateral asset with the same quantity of cTokens you originally received. This is one way that you earn compound interest on your crypto.

COMP is a governance coin, and every coin that you own confers a vote on matters concerning Compound. Anyone who either holds 1% of the coin supply or convinces others to delegate their coins to them can make a proposal, at which point a period of voting begins. After a minimum number of votes are cast in the following days, implementation begins after a two-day waiting period. In the future, the community might vote on matters such as coin buybacks or UI changes to the app. No matter what the issue is, any decision that must be made will come down to a democratic vote. You earn COMP as a form of interest when you borrow or lend, and besides the voting powers, it's a high-value coin unto itself,

It's hard to think of a cryptocurrency project that's more promising and innovative than Compound. The development of a liquid money market has tremendous ramifications for the alt-currency world.

Trade Through an Open Money Market

Trading on the DeFi market has generally required direct peer-to-peer exchanges, which can make it hard to liquidate assets you don't want. With Compound working as a robust, high-quality money market, it's easier than ever before to transfer, change, or sell your assets.

Earn Interest on Many Different Coins

Of course, the best money market would be useless if it didn't support valuable coins. When you use Compound, you're able to earn interest and lend nine different types of coin. This list includes Basic Attention Token, Ethereum, USD Coin, Dai, and several other prominent names. Being able to turn your existing coins into a source of passive income represents a game-changing shift in the cryptocurrency market.

Influence the Future of Cryptocurrency

Compound likely has a bright future, and forward-thinking DeFi investors have a unique opportunity to drive it. While there are many ways to make money on cryptocurrency, early adopters here have a unique opportunity. The COMP coins don't just represent a high-value financial asset, but influence and power in a democratic sphere. Even a small sum of COMP will give you the opportunity to claim a platform, influence other owners, and work to steer the coin in the direction you think is best.

While the innovative leaps that Compound has taken will attract many, a large part of the excitement surrounding the app is the potential for high APY yield farming. Many investors are simultaneously acting as borrowers and lenders to receive as much COMP as possible in addition to benefitting from the impressive interest rates on display. After engaging in complex financial gymnastics on Compound, review shows that the most successful investors are earning over 100% APY!

However, it's not necessary to engage in complex yield farming to earn impressive APY. Some coins, such as Basic Attention Token have an APY on lending that's higher than 20%.

With Compound looking to simulate the benefits of powerful fiat banking institutions, it resembles a central bank in a few uncomfortable ways. While it mostly functions through automated smart contracts, stocks are concentrated in a fairly small group. Additionally, the fact that Compound isn't fully decentralized creates hypothetical openings for hacking or fraud.

After Compound launched, prominent bloggers criticized certain elements of the safety system and the potential for hackers to crack the smart contracts. Additionally, administrators could potentially defraud investors who use Compound due to the role they play in the system.

While there's no reason to believe that this Coinbase-backed program is anything less than legitimate, the concerns are still valid. They'll only be put to rest when the team is able to run Compound as a whole on smart contracts, creating the ultimate decentralized money market app.

When Compound launched, the majority of the market share remained in the hands of developers, stockholders, and others involved in developing the app. This has been the basis for scams in the past and might indicate that the owners intend to maintain a controlling share of Compound, which mitigates the decision-making value of COMP. While time should see increasing involvement from the broader crypto community, it's worth keeping an eye on who controls the supply of the governance coin. At the time being, the stockholders and developers intend to return their stock and surrender control of the app to the community gradually over a four-year period.

While studying the program for our Compound review, we've seen that it has a few significant shortcomings that might put off DeFi enthusiasts from hopping aboard right away. While the system is largely secure, the fact that it's even possible for someone to steal your information is a real drawback compared to the abject anonymity of regular crypto trading. While complete decentralization is a goal, it's not one that the Compound team has reached yet.

However, Compound is impossible to ignore or discount based on the features it offers right now and the future potential it represents. When it comes to crypto liquidity, no other option on the market has nearly as much to offer as Compound. From lending to compound interest, Compound introduces a new dimension to earning value on your cryptocurrency. Additionally, the COMP coin stands on its own feet as a solid choice for investment, which makes the influence it confers even more valuable.

While healthy skepticism is always warranted, Compound will never be kept alive by the will of a government. Instead, it will live or die based on the value it provider DeFi traders, which is enough to give it a great deal of credibility. Any crypto enthusiast should keep an open mind and consider how they might profit from liquid cryptocurrency or from investing in the COMP coin.

If you're interested in reading more content similar to this Compound review, you can explore our other reviews on popular cryptocurrencies.

Once per week, I send insider tips, news and exclusive offers to help you earn more with your crypto. It's short and useful.