Do you like cookies?We use cookies to ensure you get the best experience on our websiteLearn more

Nexus Mutual Review: The Pros, Cons and How it Compares

More and more people in the crypto industry are talking about Nexus Mutual. This Nexus Mutual review provides everything you need to know. 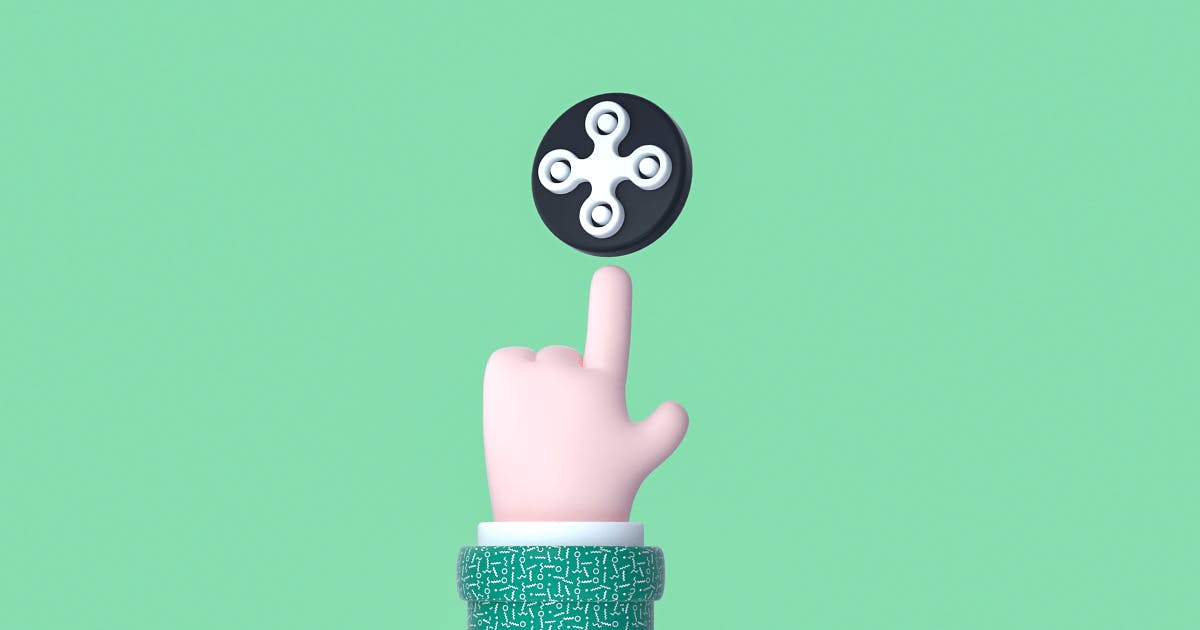 Are you ready to learn about a fascinating new platform built on the Ethereum network? One that brings decentralized insurance to decentralized finance? Then, Nexus Mutual might be right for you.

Initially launched in 2019, this project gives its users the capability of insuring their smart contract positions using its native token, NXM. How does it function? By drafting risk-sharing pools.

These pools give Nexus Mutual customers the ability to stake their capital in the pool or cover smart contact positions, thereby reaping a steady stream of passive income.

But is this a good idea for you? In this Nexus Mutual review, we'll take a thorough look at the pros and cons of this platform. That way, you'll know whether this crypto-insurance is right for you and your current financial needs.

The concept of DeFi insurance comes in response to a recent history of high-profile hacking cases. These cases resulted in coins stolen as well as the loss of clients' access and private keys.

For those who have already experienced these events, the concept of ensuring coins proves a welcome addition to the cryptocurrency marketplace. But is this mutual insurance option all it's cracked up to be?

When Nexus Mutual launched, there were no other decent crypto asset insurance options on the market. After all, places like State Farm aren't in the business of insuring Bitcoin, but that doesn't mean insurance is not needed.

Anyone who's suffered through stolen assets will understand this. Problems with cryptocurrency safety got exacerbated by the introduction in 2014 of smart contracts. Today, many of the smart contracts in use hold Ethereum or another asset type.

These smart contracts all remain at risk of losing coins or being hacked. In other words, loopholes exist in the system, and you need to be protected against them.

Just think about the 2016 hack of Ethereum DAO. It resulted in losses of 3.6 million ETH, a heartbreaking situation with no recourse for the owners.

Moving into the Mainstream

Up to this point, individuals dealing in a cryptocurrency have represented the cutting edge to consumers. They have a strong stomach for risk and haven't been afraid to weigh financially into a largely unprotected market.

But not everyone wants cryptocurrency to remain the Wild West frontier of finance. In fact, if we ever expect crypto to go mainstream, its security remains vital to users. After all, no one wants to lose funds due to a clever hacker.

There must be a way to effectively safeguard the finances of users against loss of cryptocurrencies and theft. Of course, this realization raises other questions.

For example, what should these protections look like? Some experts have asserted that there needs to be a decentralized insurance protocol.

This assertion proves even more accurate as the amount of Ethereum and other crypto-assets locked in DeFi applications continues to skyrocket. That's where Nexus Mutual comes into play.

What is Nexus Mutual? They represent the first cryptocurrency insurance provider. The company offers ways for users to protect their activities in the DeFi ecosystem.

Although we use the term "insurance" for practical purposes, Nexus Mutual avoids this term. Why? For legal reasons as well as some key differences between the services provided.

Traditional insurance comes with the motivation to generate revenue. If these companies don't regularly rake in money, they'll go out of business.

In other words, the drive to create profits outweighs the needs of individual policyholders. But Nexus Mutual operates from another model.

They rely on blockchain technology to alter the for-profit focus. The objective? To shift away from the for-profit model for the betterment of consumers.

Nexus Mutual recognizes the vital role of insurance in the modern world. But they also acknowledge that it could use a serious overhaul.

They believe their product represents that overhaul. The company claims to have made essential improvements useful to users rather than the vast corporations profiting from the current arrangement.

Of course, as a forerunner in this new area, Nexus Mutual still has some improvements to make. And it also has some serious ground to cover before it represents a significant disruptor of the insurance universe.

That said, their future will no doubt prove interesting, groundbreaking, and innovative. Nexus Mutual's blockchain-based products are making headway despite the uphill climb the company faces within its specific market.

What to Know About Crypto Insurance and Nexus Mutual

Nexus Mutual takes its name from the insurance world. The "mutual" in its name communicates the fact that policyholders own the company.

In Nexus's case, these individuals are more accurately described as those who hold the native NXM token. These are the owners of the company's native blockchain.

As a result, they make decisions regarding the governance of the company's blockchain and the payouts they make. Unlike more traditional insurance companies, Nexus limits its scope to the insurance it offers.

In other words, you can't use Nexus Mutual's products to insure yourself or your property against car accidents, natural disasters, death or dismemberment, etc. It's not unrealistic to assume these problems are on the horizon, though.

Team members of the company have alluded to these possibilities. For the moment, however, you may only use this insurance to secure assets loss during smart contract failures.

As recent history has demonstrated, blockchain assets prove vulnerable to issues. So do smart contracts. Risk factors include everything from malfunctioning code in a wallet to active hacking attacks and small personal errors.

Despite these hiccups or perhaps because of them, DeFi tech continues to grow in popularity. This means that smart contract vulnerabilities have come to more consumers' attention than ever before, demanding cutting edge solutions.

At the moment, Nexus Mutual represents the primary company confronting the issue of smart contract vulnerability, and this is a laudable effort. Nexus introduced its Smart Contract Cover to give consumers the protection level they need to avoid losses like those suffered during the DAO attack.

For those considering the use of this product, pay close attention to the terms and conditions of any coverage you purchase. Nexus Mutual avoids payouts in the event of network congestion problems.

The company doesn't cover entities such as miners and contracts, which are external to the contract. And Nexus won't protect funds lost during a phishing attack. Not clearly understanding this upfront could leave you frustrated and unprotected.

You should also understand that the final word on payouts comes from the members of the mutual. This fact holds true even though the conditions for a payout appear well-defined in the company's literature.

If mutual insurance for your blockchain assets sounds like a promising idea, you need to know where to start. Nexus Mutual's Smart Contract Cover represents their current product offering.

This coverage is intended to offer protection against "unintended uses" of smart contracts, resulting in the material loss of value. This coverage includes scenarios where security vulnerabilities in code get exploited, rendering funds irretrievable.

There's a caveat to this, though. Nexus's policy doesn't include the loss of personal keys through a user's negligence. And it doesn't protect against exchange hacks.

As for how the product works? Each time a user purchases a Smart Contract Cover policy, it comes with a fixed amount called the "cover amount." This limitation represents the payout sum should a claim need filing.

Of course, the claim must go through a claims assessment process conducted by members before any money gets awarded. What's more, the payout the client ultimately receives won't necessarily equal the losses they suffered.

Instead, the customer will receive a figure equal to the cover amount. This gets determined at the time the coverage gets bought.

How does Nexus determine what this amount should be? Based on the size of the stake.

Is Nexus Mutual Right for You?

Nexus Mutual is noteworthy for its brave foray into the insurance world vis-a-vis DeFi technology and blockchain capabilities. That said, it has quite a ways to go before it becomes competitive with the big names in insurance today.

Considering its focus on the Smart Contract area of finance, however, it has the opportunity to establish a firm footing over the coming years. Whether it will pull off this success while better establishing the products and services it provides remains to be seen.

Nevertheless, as this Nexus Mutual has demonstrated, the company has a clear vision and is taking steps to get there. They also have plans for future products, which employees have teased in recent months. These include more traditional insurance offerings.